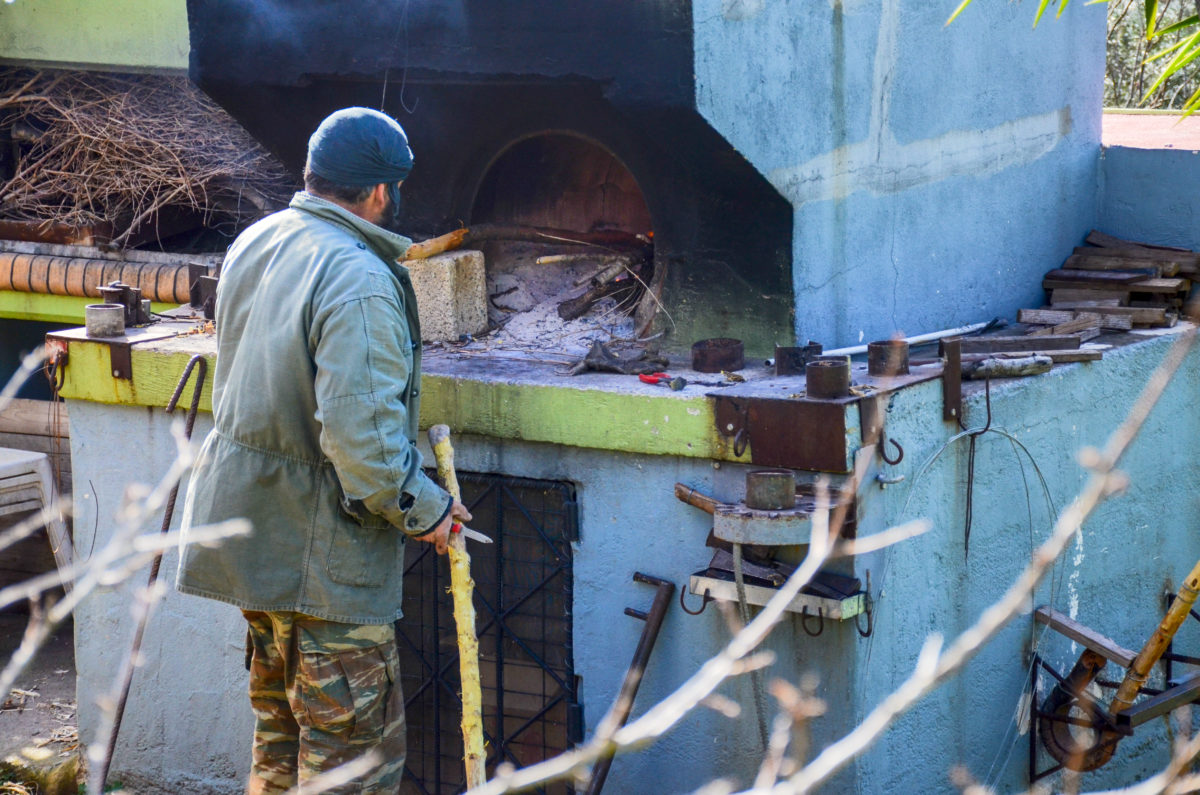 ?‍♂️ How do you make a homemade walking stick. If you are wondering how you can make a Greek, wooden, handmade walking stick, then see a video step by step here ? https://youtu.be/QgwAXTL85Uw

With this way made walking sticks in Crete.

About Crete Island in Greece Crete is the largest and most populous of the Greek islands, the 88th largest island in the world and the fifth largest island in the Mediterranean Sea, after Sicily, Sardinia, Cyprus, and Corsica. It bounds the southern border of the Aegean sea. Crete lies approximately 160 km (99 mi) south of the Greek mainland. It has an area of 8,336 km2 (3,219 sq mi) and a coastline of 1,046 km (650 mi).

Crete and a number of surrounding islands and islets constitute the Region of Crete (Greek: Περιφέρεια Κρήτης), the southernmost of the 13 top-level administrative units of Greece; the region is the fifth most populous region of Greece. Its capital and largest city is Heraklion, located on the northern shore of the island. As of 2011, the region had a population of 623,065. The Dodecanese are located to the northeast of Crete, while the Cyclades are situated to the north, separated by the Sea of Crete. The Peloponnese is to the region’s northwest. 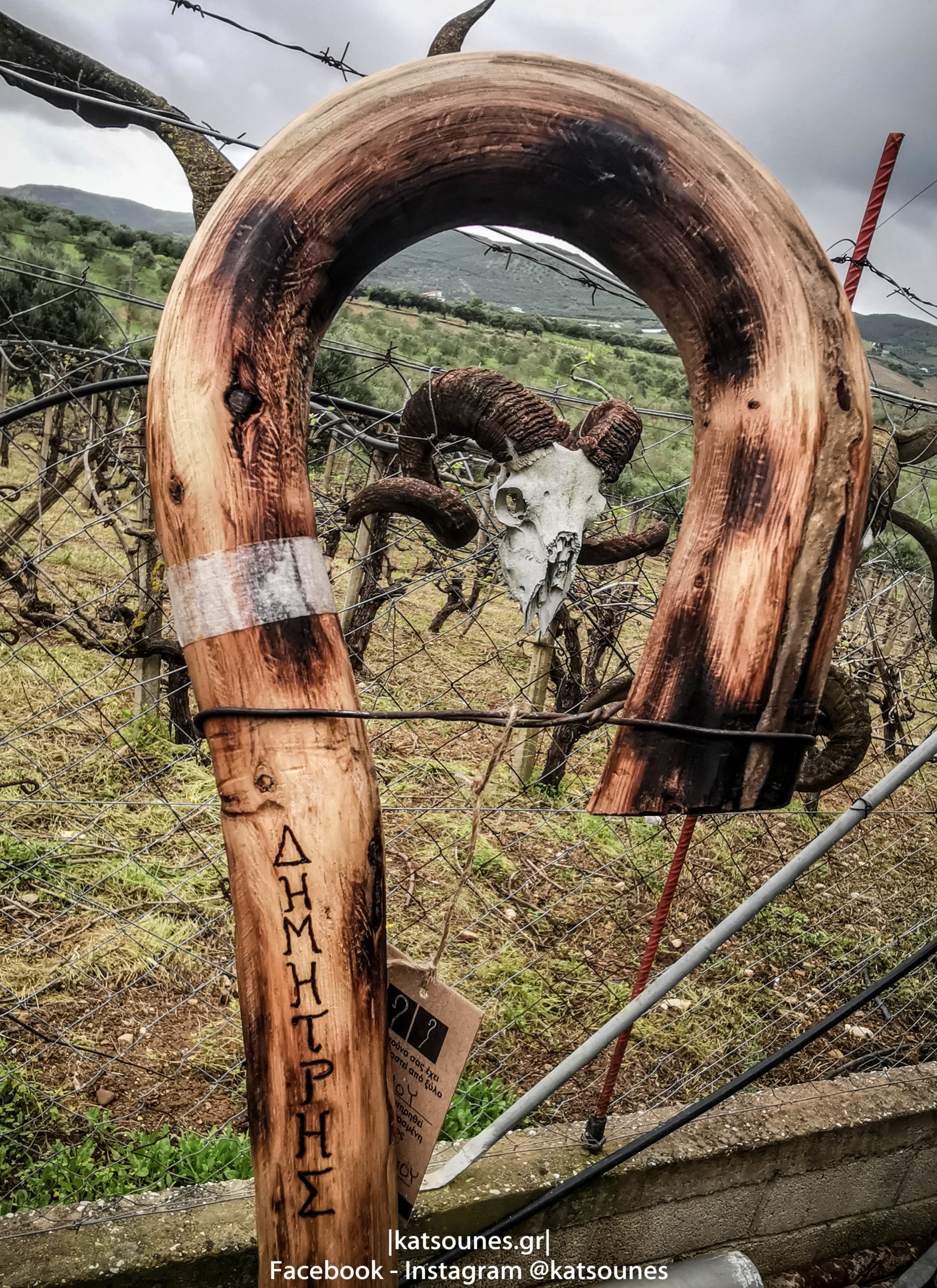 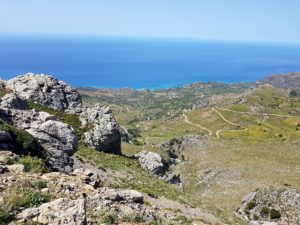 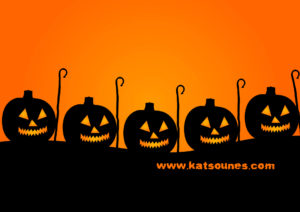