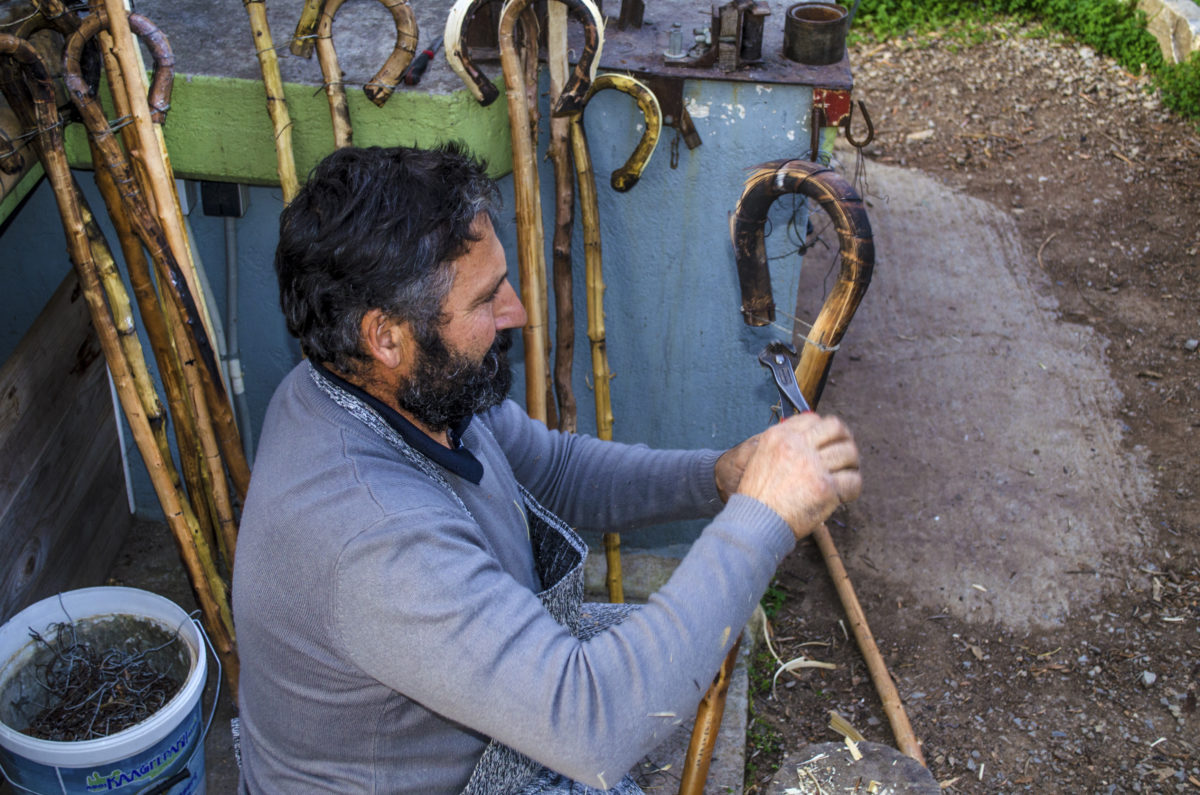 ?‍♂️ See step by step how you can make a traditional handmade walkingstick. With this way you can making alone the Greek, wooden, traditional walking stick.

The local people call a handmade walking stick as “Greek katsounes” Made in Island of Crete, GREECE.

Crete is the largest and most populous of the Greek islands, the 88th largest island in the world and the fifth largest island in the Mediterranean Sea, after Sicily, Sardinia, Cyprus, and Corsica. It bounds the southern border of the Aegean sea. Crete lies approximately 160 km (99 mi) south of the Greek mainland. It has an area of 8,336 km2 (3,219 sq mi) and a coastline of 1,046 km (650 mi). 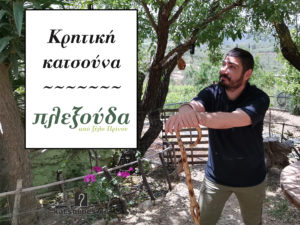 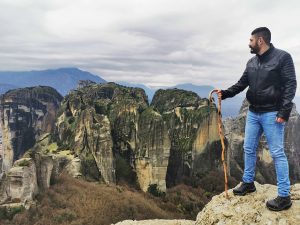 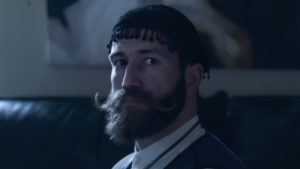